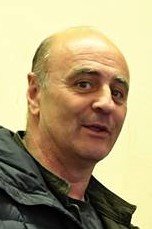 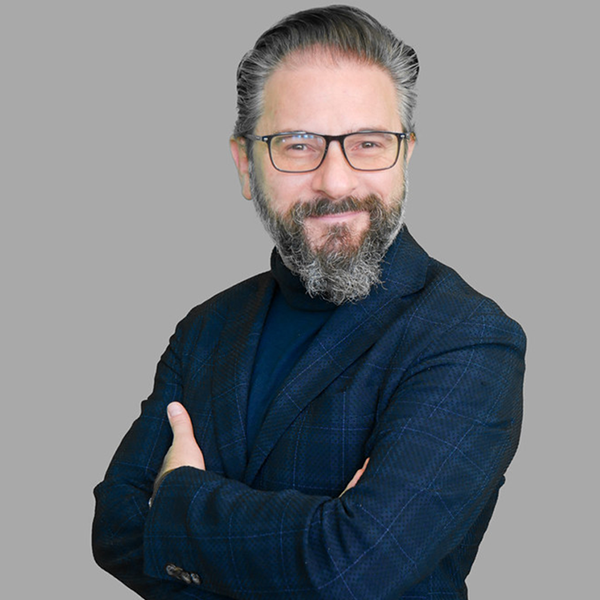 Alberto Apostoli was born in Verona in 1968, graduating in Architecture in Venice in 1993 and at the same time studying and working in various European countries. In 1997 he founded Studio Apostoli, characterized by a multifaceted professional vocation, a consequence of his personal career. In 2006 he held his first personal exhibition in the […] 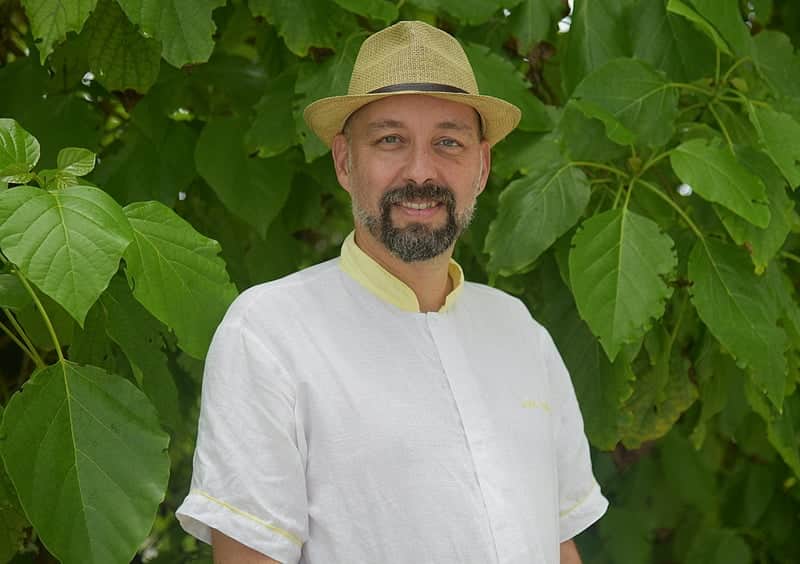 DRY MASSAGE PRACTITIONER Joao Santos is an international wellness consultant and a visiting practitioner who has been consistently developing his own dry massage practice. It is a rather exquisite performance that surpasses traditional massage. It blends several schools and different techniques that Joao has been exposed to during his long career as a body therapist. […]